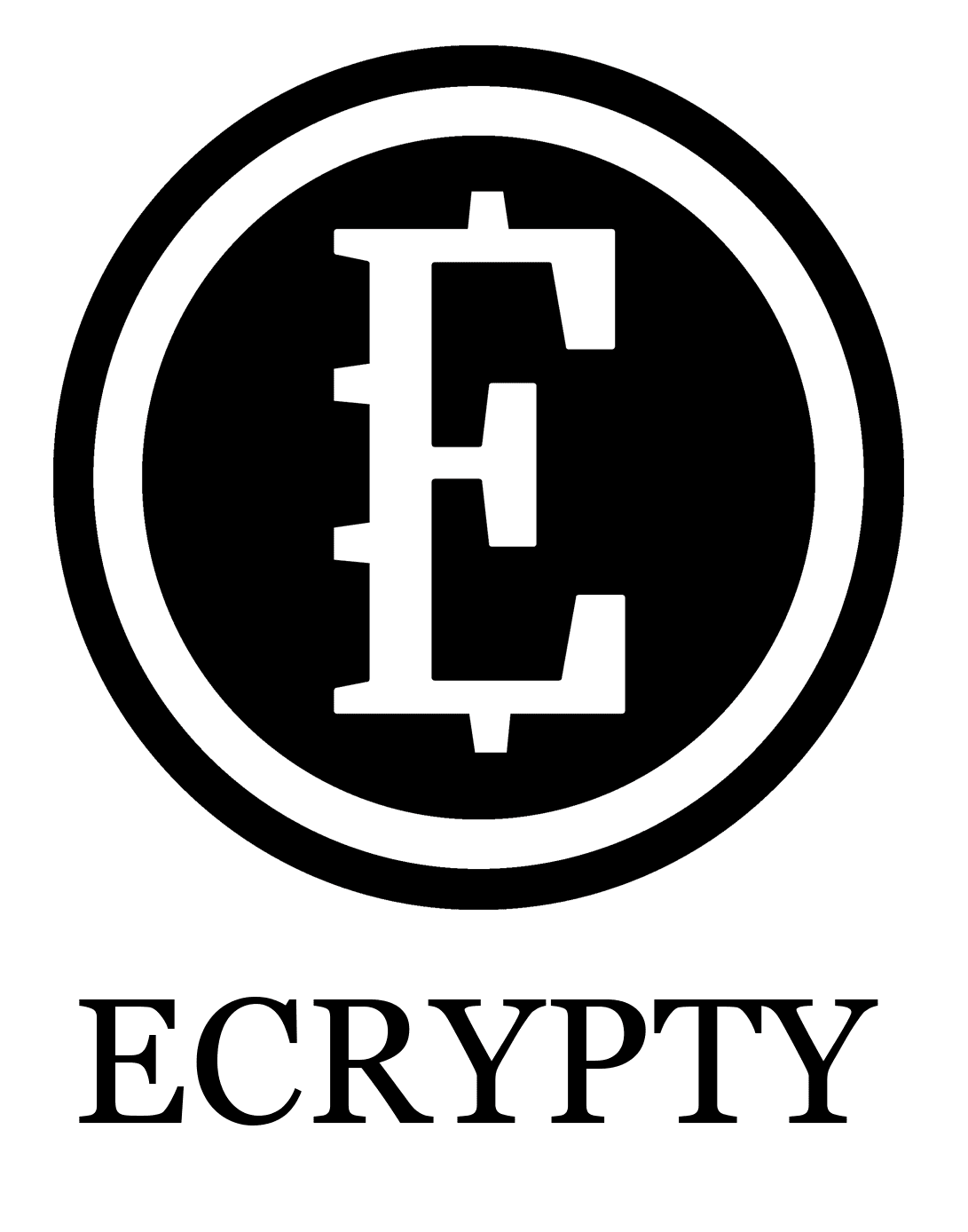 Important Note:
The new 2021 Dutch DNB and AMF rules for selling coins are as following, a coin project only can sell its coins to crypto buyers, via the Dutch DNB regulated exchanges, or via other Coin Market Cap (CMC) listed exchanges abroad, that’s why we will never sell the Florijncoin | FLRN ourselves, but only via all third-party regulated exchanges, that are listed on the CMC.  Florijncoin | FLRN has no value ( ZERO-VALUE) until listed on official third-party regulated exchanges. If you are using Floirjncoin | FLRN and the mining pool, master nodes, or block explorer you always agree to do a Know Your Customer check-up (KYC) and you will 100% agree with our terms and conditions and can not claim any other rights! All miners and masternode owners must do a KYC because we want to know who is helping our X11 blockchain on our Florijncoin | FLRN mining pool for security reasons! Ecrypty Group B.V. will never sell or buy back Florijncoins because of recent regulations it’s also forbidden. You are responsible for your own electric or server costs. The real market value of Florijncoin is only visible on the third-party exchanges and made by demand and supply at all the exchanges where Florijncoin will be listed. Breaking into our Florijncoin X11 blockchain or a 51% attack or making illegal masternode setups, is a criminal offense and will always be reported at the police station and or other authority. Masternodes will only be made and set online in our Florijncoin X11 blockchain network by our development team, all other mastenode can not claim any rights and are all illegal units.

Florijncoin will always comply with Dutch legislation and regulators such as AFM and DNB, which is why from 2021 we can only sell via regulated third-party exchanges. Coin mining is done through the X11 pool http://miningpool.flrn.pro/ owned by Manageable-IT www.manageble-it.nl developer Vincent van Lien, ( see footer mining pool “”powered by Manageble-IT) he is the mining pool master and masternode operator. You only mine for your own account and at your own risk, as long as the coin is not listed at a third party exchange the value is ZERO or € 0.00 you can only buy and sell the coin at the regulated exchanges after the listing by the development team. We are never liable for damage or losses due to mining or masternoding.

In the event of any dispute, disputes will only be settled under Dutch law through the court in s’Hertogenbosch in the Nederlands.